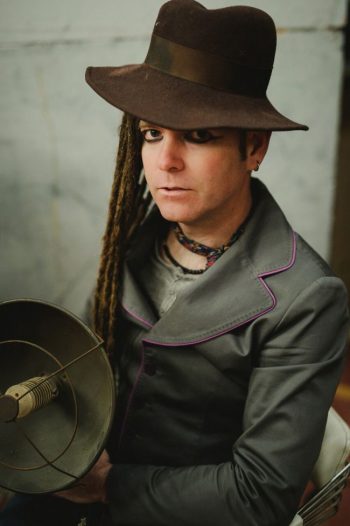 In this special lunchtime concert, the MA Songwriting hosts singer, songwriter and composer, Duke Special. Duke’s platinum album ‘Songs From The Deep Forest’, and the hit song ‘Freewheel’ are familiar to many. He has also been involved in projects as diverse as writing the theme tune for the Irish Sesame Street to writing the music for and appearing in Deborah Warner’s critically acclaimed 2009 production of Bertolt Brecht’s ‘Mother Courage and Her Children’ at London’s National Theatre. In 2016 he was appointed as the Artist In Residence at the Lyric Theatre.