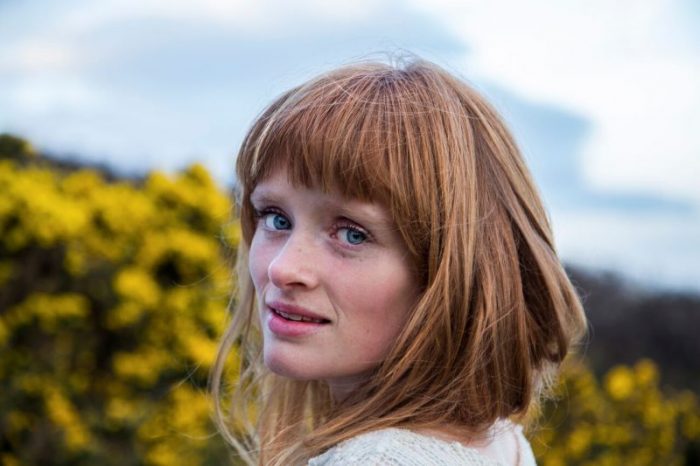 Sive is a songwriter and multi-instrumentalist with a voice that “sweeps along, displaying folk and jazz nuances with the confidence of one who knows” (Eamonn Carr). Her unique sound weaves together her love for the craft of songwriting with her enthusiasm for experimentation and intricate arrangements. Having released her debut album to critical acclaim in 2012, Sive has toured extensively across Ireland, The UK, Europe and New Zealand, and has also performed on RTE’s ‘Other Voices’. In 2016, she ran a successful crowdfunding campaign to complete her second album ‘The Roaring Girl’ which was released in May, 2017.