Margaret Hoban is based in Naas, Co. Kildare. She holds a Music Performance and Teaching Diploma (ALCM) and a Masters (MA) in Traditional Irish Music Performance.  Piano is her main instrument and she also plays concertina and harp. Margaret has many years teaching experience in both traditional and classical music. She is a tutor in University of Limerick, with Music Generation, in local Music schools and with Comhaltas. Margaret performs with various ensembles, groups and Ceili Bands and is a member of Luascadh. 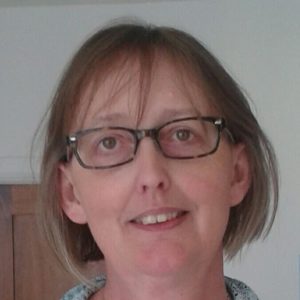 Rebecca McCarthy Kent is a multi instrumentalist, equally accomplished in both classical and traditional music. She has won multiple Fleadh Ceoil All-Ireland titles in both fiddle and piano and is the current Bonn Óir Seán Ó Riada champion for 2019. Rebecca has toured nationally and internationally with different musical groups in Germany, Canada, USA, Dubai, Romania, China and many more. Rebecca is a qualified primary school teacher and has achieved first place in the TTCT teaching diploma in Irish music. Rebecca is also a member of the National Folk Orchestra of Ireland. 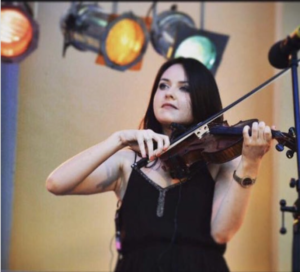 Conal O’Kane is from Philadelphia and is a graduate of the University of Limerick’s BA in Irish Music and Dance and MA in Irish Music Performance programs. A multi-instrumentalist, he originally played fiddle and banjo before focusing on guitar, which gives him an unusual insight into both the melodic and harmonic structures of a large repertoire of tunes. He studied music theory with Roberto Pace at the Settlement Music School, which gives him a broad spectrum of accompaniment techniques from a wide range of musical genres.In addition to his busy touring schedule, he is also a guitar teacher on both the undergraduate and postgraduate programs in Irish music at the Irish World Academy in UL, and a regular tutor at the Blas International Summer School of Irish Music and Dance. 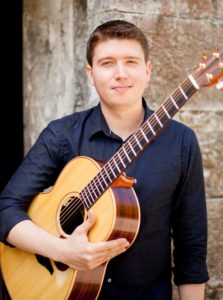 Alan Colfer is a professional musician and guitar teacher from Waterford. He has played extensively throughout Ireland and Europe and has taught at the Irish World Academy since 2006. 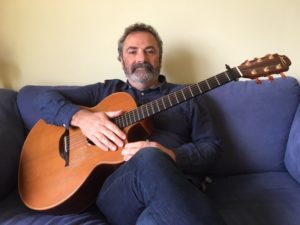 A current Irish World Academy PhD researcher, focusing on lullabies, Ciara received her MA in Ethnomusicology from University of Limerick in 2017, and her BM in Vocal Performance, and K-12 Music Education Certification from University of Iowa in 2015. Ciara has foundational solo and ensemble vocal training in styles ranging from Operatic/Art Song, Jazz, Musical Theater, CCM and Irish Traditional. She has seven years teaching experience in the US, Ireland and Australia, ranging from one-on-one vocal technique, to the general music classroom settings – in primary, secondary and third-level contexts – to academic writing skills for the Arts.

All Ireland Champion Flute Player, Majella Bartley, hails from Corcaghan in Co. Monaghan. She is a respected flute and fiddle teacher, tutoring at the Irish World Academy of Music and Dance as well as at national and international summer schools and workshops such as Scoil Eigse, Fiddle Festival of Wales, Kilkenny Celtic Festival and the British and North American Convention of Comhaltas. She holds the TTCT (Teastas i dTeagasc Ceolta Tíre) traditional music teaching diploma awarded by Comhaltas and is now a tutor and lecturer on this course. She is also a qualified adjudicator and has adjudicated many competitions including the all-Ireland Fleadh. She has toured with Comhaltas in Britain and Ireland in 1995 and 1997 respectively and has traveled America, Germany, France, Cyprus, Finland and Belgium playing and teaching at various festivals and events. Majella is the musical director and founder of the Munster based youth group Ceoltoiri na Sionainne and is currently the National Registrar for Comhaltas Ceoltoiri Eireann. Majella holds a Masters in Irish Traditional Music Performance from the University of Limerick. 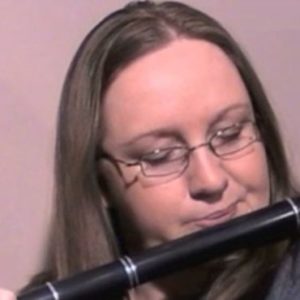 Michael is one of the most exciting uilleann pipers in Traditional Music. He was taught the uilleann pipes by the great Limerick piper Mickey Dunne. His influences are the playing of Paddy Keenan, who is a regular visitor to his home in Clare, Finbar Furey and the great Johnny Doran. He has been playing the pipes from a young age and is currently living, and playing, at the heart of Irish music in County Clare. He regularly tours Europe, the USA and the Far East but is also very much at home at his local bars in Ennis or Doolin. At concerts and sessions Michael O’Connell performs with gusto, and audiences are swept away by his exuberant and fast flowing piping style. A regular guest of Na Píobairí Uilleann (uilleann pipes association), and the William Kennedy Piping Festival. He teaches and performs at the annual Catskills Irish Arts Week in New York, and the Doran Tionol, as well as being a full time tutor at the Irish World Academy of Music, University of Limerick. He has also has toured extensively with various dance troupes in the USA, China, Taiwan and Dubai, including on Broadway and in Carnegie Hall. He has performed with Paddy Keenan, Finbar Furey and the Chieftains. He is an ambassador for Irish tourism as part of the current worldwide internet and TV campaign by Tourism Ireland. In 2010 he released the album; “We were drinking and kissing the ladies”, in collaboration with the renowned concertina player Hugh Healy to great critical acclaim. He followed this with the 2014 release of ‘Friars Green’ a duet album with Irish Music stalwart Cyril O’Donoghue. Blackie has influenced many of today’s up and coming uilleann pipers and continues to collaborate with top perfromers nationally including Siobhan Peoples, Eoghan Neff, Anxo Lorenzo and Davy Spillane. 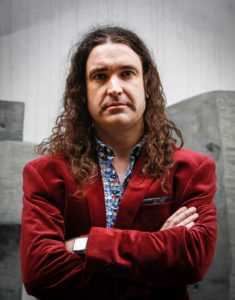